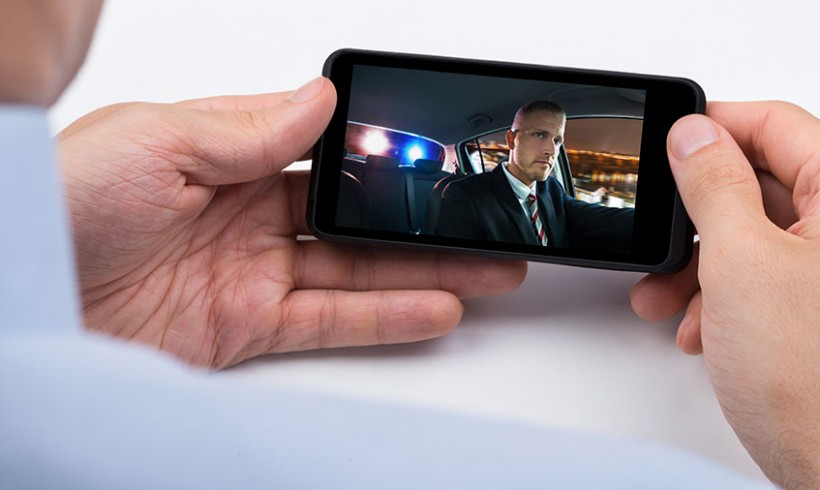 Shares in TV2U (ASX: TV2) spiked 28% on Thursday after the company announced that former Microsoft product development manager, Alan Boyd, had been appointed to the Board. Boyd’s background includes a lengthy period with Microsoft during which he was responsible for the development of software products such as Microsoft Word, Windows, Excel and MS-DOS. He 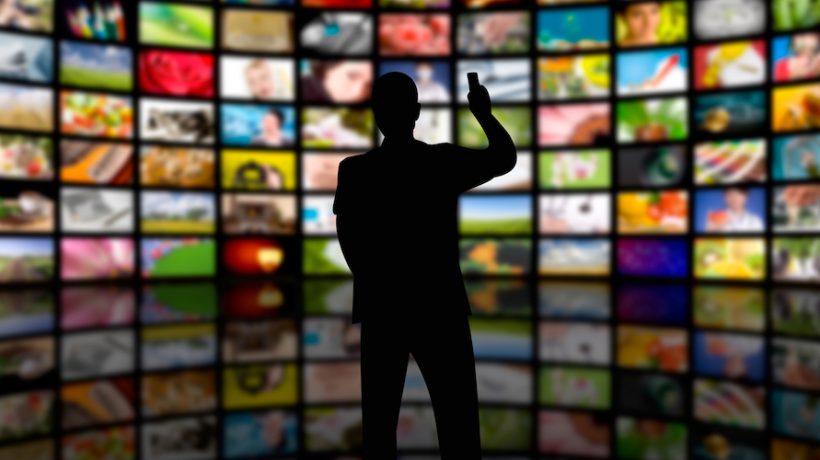 One tech integrator we’ve had our eye on for almost a year, has finally galvanised its OTT on-demand digital streaming strategy and is now fully prepped on parallel launch-pads in Brazil and Indonesia. And in a strong signal of the industry validation of its tech, has just signed up a top ex-Microsoft Executive to the board. With