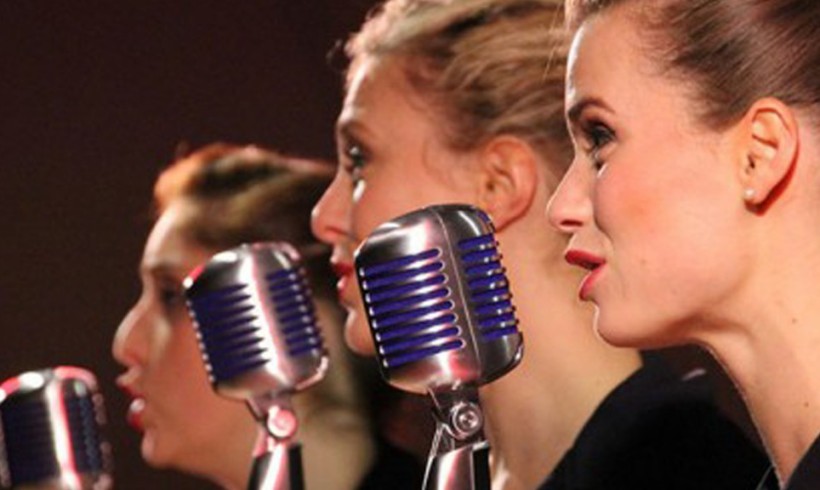 Galicia Energy (ASX:GAL) reverse takeover target tv2u continues to build on its over-the-top cloud-based video on demand platform, adding a karaoke label into the  mix. tv2u subsidiary TARA TV announced a deal to add over 13,000 tracks and 1500 full motion karaoke videos into the mix as part of a deal struck with Sunfly Karaoke. As part of the deal, TV2U will embed the karaoke songs and accompanying videos into its ‘jukebox’ offering, in its attempt to build an over the top VOD service a la Netflix. However, the key differentiator is that TARA TV offers niche content.

“Unlike Netflix or any other VOD alternative, TARA offers a high level of personalised niche content,” TV2U executive chairman Nick Fitzgerald told the ASX. “Our alliance with Sunfly is a key strategic market play for alternative personalised on demand content and entertainment, it is just offering of the many TARA will offer customers for their enjoyment.”

The karaoke market, particularly in Asia-Pacific, is a key media opportunity.
For example, China-based online karaoke company Changba has 140 million registered users, 40 million of which are active monthly and 6 million daily. To put that into perspective, Netflix globally has 62 million subscribers. GAL is undertaking a reverse takeover of TV2U to tap into the potentially lucrative Asia-Pacific media market. It said that the Sunfly deal was just a sign of things to come, with GAL saying that it had “many” deals currently under discussion. TV2U itself is a broader cloud-based OTT play, with its subsidiary TARA an online content play revolving around entertainment.